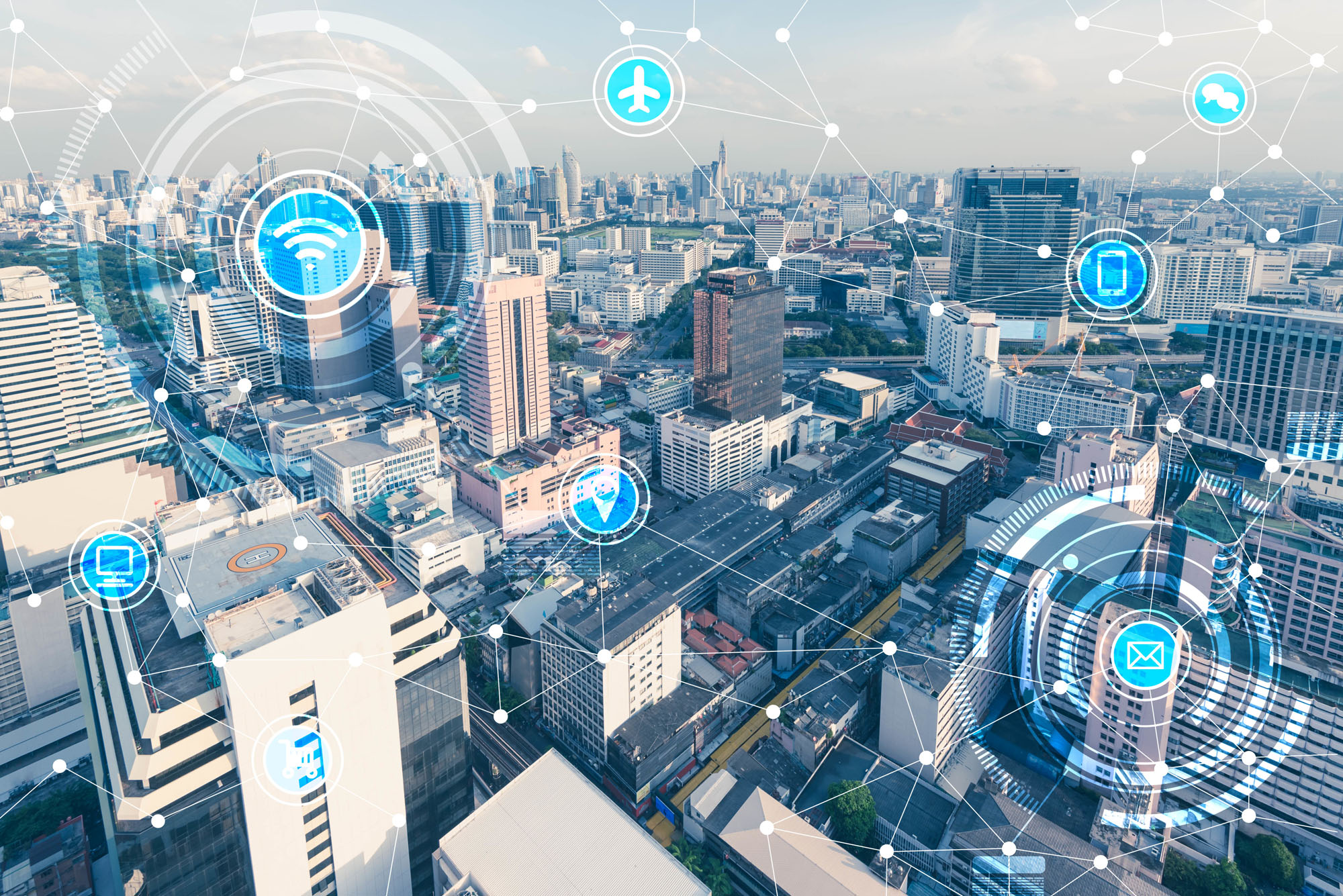 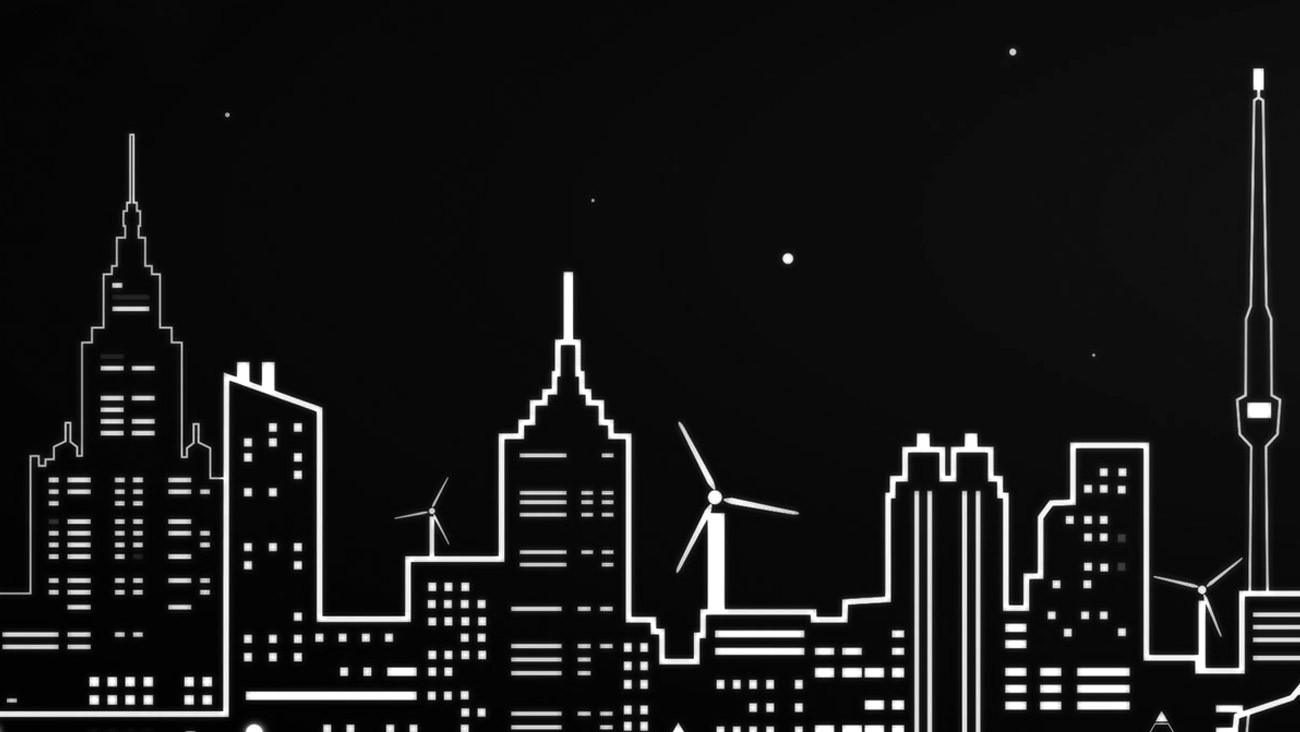 Mahatma Gandhi once said, “India is to be found not in its few cities, but in its 700,000 villages.” Though that may at one time have been true, it is no longer the case. With about 30 country dwellers moving lock, stock and barrel every minute from Indian villages to become city dwellers, not many villages will be left in India by end of this century.

Towards the end of the last decade, our planet achieved two remarkable feats. First, our human population crossed the seven billion mark and for the first time in history, 50 percent of the world’s population was living in urban areas. This is expected to accelerate to 60 percent before 2025, globally; with the Western, developed world reaching an 80 percent urbanization level during this time frame. Urbanization has become so important that it has elevated some cities, like Brussels, Seoul, Bogota, and many more, to be even more important than the countries themselves contributing to over 40 percent of the country’s GDP. Interestingly, the UK has already demonstrated its efforts in focusing on this Mega Trend of urbanization and city as growth hubs with the creation of a new ministry role called the “minister for cities.” This person is tasked with unlocking the economic potential of cities, thus giving them more empowerment and freedom to do so.

Read the full article at Forbes.com